← more from
Kanine Records
Get fresh music recommendations delivered to your inbox every Friday. 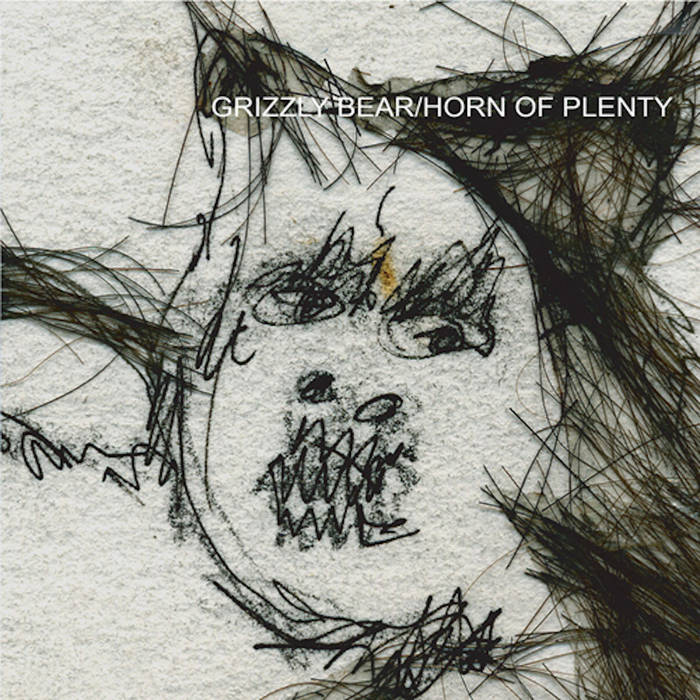 Grizzly Bear is romantic, emotional, dreamy and sincere. It combines the quirkiness of Animal Collective in the form of a Syd Barrett solo project. Ed Droste started Grizzly Bear music as a pet project meant only for friends, but it has taken on a life of its own, circulating widely. During a long fifteen-month hibernation in his cozy Greenpoint apartment, Droste laid the groundwork for Grizzly Bear’s first album, Horn of Plenty. Upon completion of this “demo,” Droste enlisted the help of a real bear, Christopher Bear, who breathed new life and sounds to the work.

The result, Horn of Plenty, is a nostalgic amalgamation of found sounds and layered vocals bound to thrill fans of Sufjan Stevens, Nick Drake, Animal Collective, and the Unicorns. After the release of their album, Grizzly Bear started spreading their gospel as a live act with the addition of Chris Taylor, playing reeds and electronics, and Dan Rossen, adding more vocals and guitar, to the group. With three voices, guitar, clarinet, percussion, and colorful effects, Grizzly Bear’s live sound maintains the dreamy, subdued qualities of Horn of Plenty, yet explores a more electric and psychedelic path, leading to a dynamic and mesmerizing concert experience.

Little Brother joins the show to discuss their beautiful journey, plus tunes from Fat Tony