from Horn of Plenty by Grizzly Bear 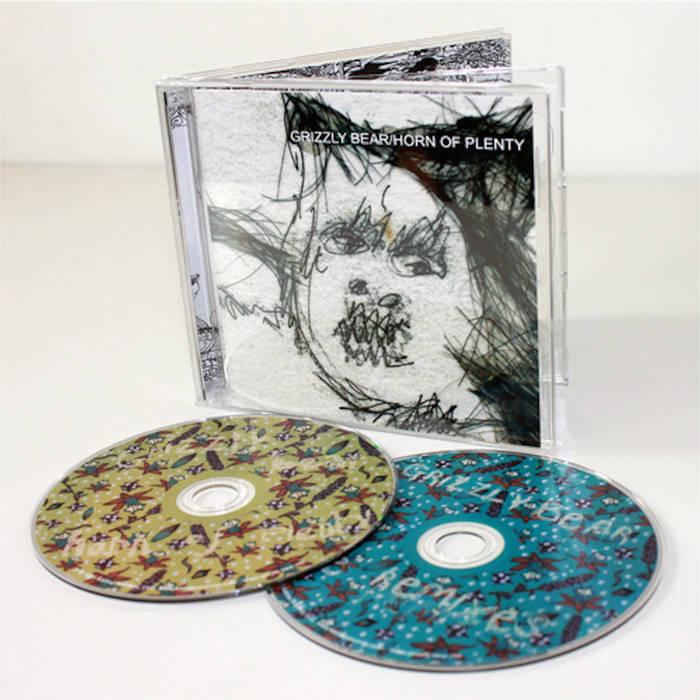